Funeral services for Leroy Allen Hinkle will be held Monday, August 13, 2018 at 2:00 PM at the Castle First Baptist Church. Interment will follow at the Welty Cemetery.

Leroy Allen Hinkle was born January 20, 1939 in Okfuskee County, Oklahoma to Charlie and Rosie Hinkle. He passed away Sunday, August 5, 2018 in Ardmore, Oklahoma at the age of 79.

Mr. Hinkle was a longtime resident of the Okemah and Castle area and current resident of Ardmore. He and Georgia Alley were married May 27, 1961. Mr. Hinkle worked for the City of Okemah for 11 years with the street crew and later had a lawn service. He enjoyed gardening, working on small engines and most of all; he loved watching baseball. He also was a proud veteran having served his country with the United States Army.

He is preceded in death by his parents; one daughter, Julie Durett; one brother, Alvin and four sisters, Jeannie, Ruby, Essie and Georgie.

Survivors include his wife, Georgia Hinkle of Castle; one daughter, Teresa Zins and husband Andrew of Oklahoma City; one grandchild and six great-grandchildren.

Services will be under the direction of Parks Brothers Funeral Home, Okemah and officiated by Sis. Althea Brownlee and assisted by Bro. Mike Lewis. 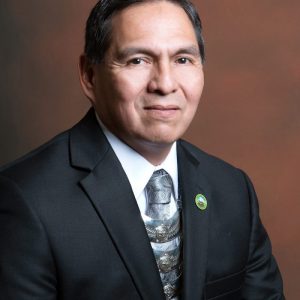