| logout
Communities honor life, legacy of civil rights leader
By Ken Childers
ONL Editor
This week, two small communities in Okfuskee County celebrated the life and legacy of Dr. Martin Luther King, Jr., the man who brought the Civil Rights Movement to the forefront of American history.
Events honoring Dr. King were held Monday, Jan. 20 – a federal holiday commemorating the late minister and activist’s birthday – in the towns of Boley and Clearview.
More than two dozen people of all ages gathered at the Boley Community Center for a breakfast then lined up outside for a short march. Fronted by two young men carrying a banner proclaiming “Boley NAACP celebrates Dr. Martin Luther King, Jr. Day,” the group marched one block up Pecan Street then returned to the community center. Johnny Magness, one of the event’s organizers, led the marchers in a loud, but reverent rendition of  “We Shall Overcome,” a gospel song that became a key anthem of the Civil Rights Movement. Boley has been celebrating MLK Day since about 1976.
Monday afternoon, a few dozen people packed the Clearview Community Center for a celebration that included a presentation by Bruce Fisher of the Oklahoma Historical Society. Fisher is director of special projects and cultural diversity curator at OHS. He also oversees the African American exhibit at the Oklahoma History Center.
Fisher was a researcher and writer of “A Matter of Black and White: The Autobiography of Ada Lois Sipuel Fisher,” a book about the first African American to attend the University of Oklahoma Law School. In addition to having a Supreme Court Case named after her, Ada is also Fisher’s mother.
Opening remarks for the ceremony were delivered by Shirley Nero, followed by a welcome by Clearview Mayor Marilyn Jackson. Following the Pledge of Allegiance, led by Trustee Alpheus Gundy, Clearview resident Patsy French recited a poem and Dr. Donnie Nero spoke on the “reason for the occasion.” Dr. Nero’s remarks including several quotes from Dr. King that were immortalized during the Civil Rights Movement.
After Fisher’s presentation, Shirley Nero led the crowd in the singing of “Lift Ev’ry Voice and Sing,” a song often referred to as the Black national anthem. The song was written as a poem by James Weldon Johnson (1871–1938) in 1900 and set to music by his brother John Rosamond Johnson (1873–1954) in 1905. A video tribute to Dr. King was played to close out the ceremony.
Martin Luther King, Jr. Day, sometimes referred to as simply “MLK Day” is observed on the third Monday of January each year. King’s birthday is January 15. The earliest Monday for this holiday is January 15 and the latest is January 21.
The campaign for a federal holiday in King’s honor began soon after King’s assassination in 1968. President Ronald Reagan signed the holiday into law in 1983, and it was first observed three years later. At first, some states resisted observing the holiday as such, giving it alternative names or combining it with other holidays. It was officially observed in all 50 states for the first time in 2000.
Only two other figures have national holidays in the U.S. honoring them: George Washington and Christopher Columbus.
Posted in Featured Stories 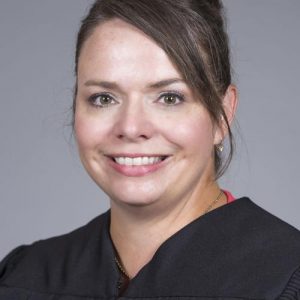 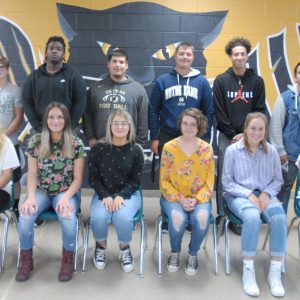 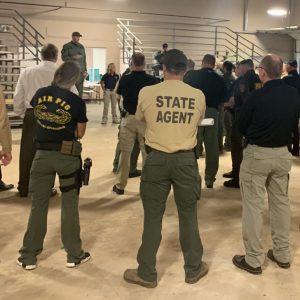