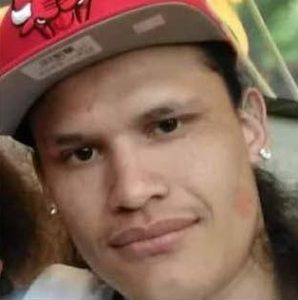 A man believed to have been involved in a murder at a Holdenville grocery store in June was apprehended and arrested late Saturday night, according to a press release from the Oklahoma Bureau of Investigation.

Tyler Deerinwater was arrested in the parking lot of the Seminole Walmart at about 10:30.

Agencies involved in the arrest were Seminole Police Department, Oklahoma Bureau of Narcotics, US Marshalls and the District 22 Task Force.

Deerinwater was booked into the Hughes County Jail on a murder charge, the OSBI release said.

According to authorities, the investigation into the matter is ongoing and more details will be released as they become available.