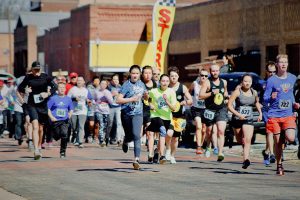 For its 10th year in a row, the Crystal Theatre’s 5K Run brought runners from all over the area to participate in the race.

Held Saturday, February 23, the festivities began with morning registration and packet pickup, followed by a ‘Fun Run’ before the big event started.

The 5K run is organized each year by Tessa Russell.

The race saw 125 racers line up at the starting line. When the gun went off the runners dashed down the annual run’s new certified course, starting on 4th Street, near the Crystal Theatre.

Cale White, Cole Beets and Michael Landers finished out the top five. Beets is still a youngster, finishing in fourth place at only 16 years old.

As a fundraising event, this year the annual run was dedicated to the memory of Luna Rose Burnett.

Funds raised through the 5K run go to the “process of restoring and keeping this historic theatrical landmark alive,” according to event organizers, referring to the historic Crystal Theatre.

The Community Improvement Association has taken this initiative under its wing, working to keep the theatre in good repair.

Built in 1921, the Crystal Theatre was originally a Vaudeville theatre. It was remodeled in 1931, inspired by the Tulsa Ritz Theatre. It features an orchestra pit and balcony, making it one of the only historical theaters remaining in the state of Oklahoma. 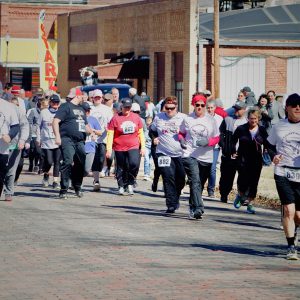 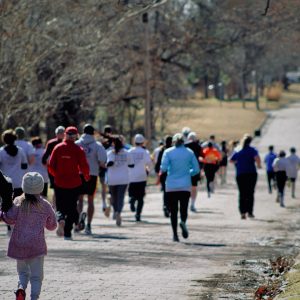 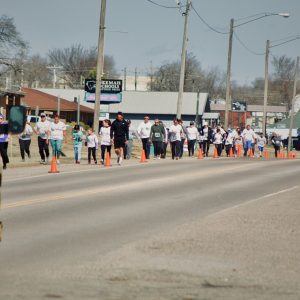 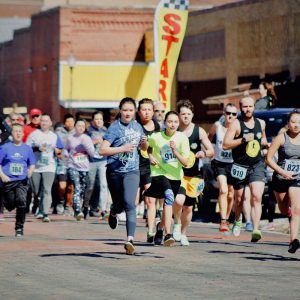 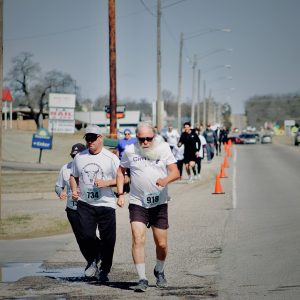 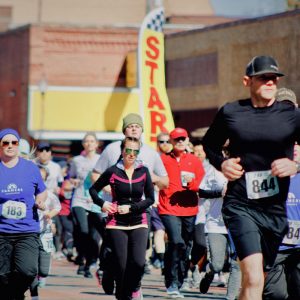 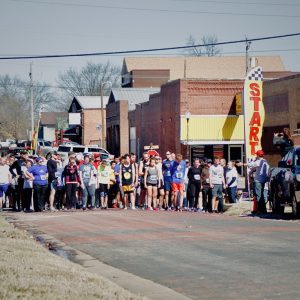