Bomb threat empties Graham School
No explosive found in third threat made against school in 12 month period
By Ken Childers
ONL Editor
For the third time in about 12 months, the halls of Graham School have been evacuated due to a bomb threat, all of which were made in writing on a bathroom wall.
According to Sheriff Jim Rasmussen, school officials notified his office at 12:17 p.m. Tuesday that a threat had been made against the school. Students were bussed to the Dustin campus while authorities, including the Oklahoma Highway Patrol Bomb Squad, conducted a search of the premises as well as all vehicles parked on the campus.
No bomb was found, but Rasmussen said video is under review in an effort to find out who is responsible for the threat. “The incident is under investigation as we speak,” Rasmussen said Tuesday afternoon.
About one year ago, a similar threat was made against the school. On Jan. 24, 2019 the building was evacuated after a student found a message written on the bathroom wall threatening to ‘blow up the school tomorrow.” Like this week’s incident, students were transported to Dustin and the OHP bomb squad was called in.
History repeated itself a few months later. On April 18, another note – again written on a bathroom wall – was discovered. Once again, the campus was evacuated and the OHP bomb squad searched the premises.
No bombs were found in the 2019 threat investigations , but on May 3 a 13-year-old male was taken into custody for perpetrating both threats. His name was not released due to his age.
Graham-Dustin Public Schools is a combined school district in Okfuskee and Hughes Counties. The administration office, Graham Elementary and Graham High School are located in Okfuskee County, while Dustin Elementary is located in Hughes County.
The Educator’s School Safety Network (ESSN), a national non-profit school safety organization, has compiled the most current information on threats and incidents of violence in America’s schools to examine the frequency, scope, and severity of the problem.
In the 2017-2018 school year, more than 3,659 threats and incidents of violence
occurred in American K-12 schools. There were at least 3,380 threats recorded in the 2017-2018 school year, a 62% increase from 2,085 threats in the 2016-2017 school year.
Posted in Featured Stories 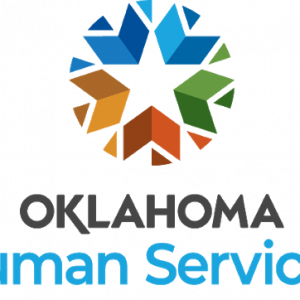 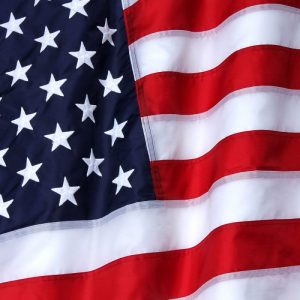 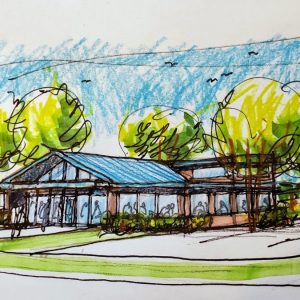