The players were treated to a meal in the dining room after the tournament.  Dorthy Thompson had provided hot dogs, chilli, cheese, potato salad, baked beans , chips and cookies.  Billie Gail Fox made brownies and provided cupcakes.  Dorthy Thompson and Billie Gail Fox served the meal and listened to the stories the golfers told about their games.  That is always interesting.

We thank all the players who participated.

Six teams competed in the 4-person scramble on Monday, July 4th.  Mike Ishmael, Kolby Humble, Kameron Humble and Holly Hoagland won the scramble with a score of 8 under par.  Chuck Johnson won the prize for the longest drive and Bob Boatman won for the closest to the pin.

We have another big tournament coming up on July 23rd.  It is a Memorial Tournament for Mark Brillo’s son, Mason.  Call the clubhouse for details. 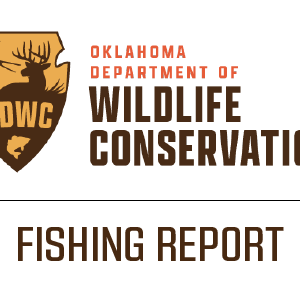 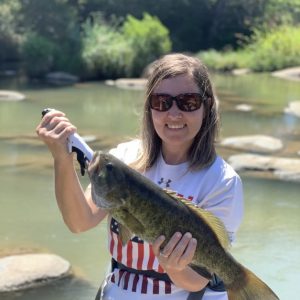